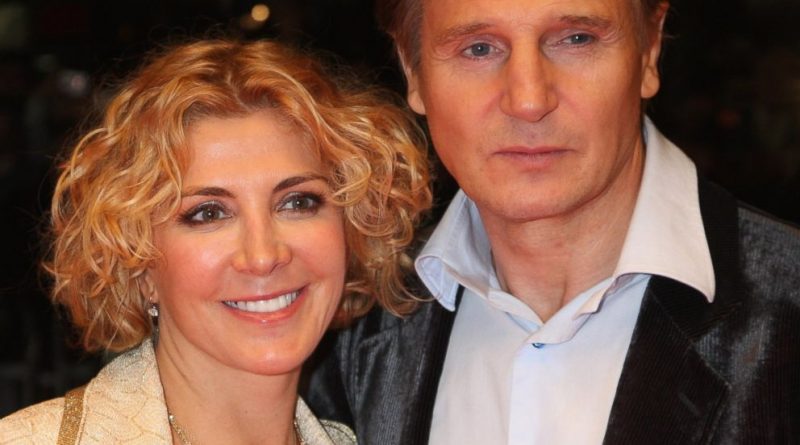 Actress who won a Tony Award for her role in the 1998 Broadway revival of Cabaret and played the sweet mother, Elizabeth James, in the 1998 film The Parent Trap. She also played prominent roles in the films Patty Hearst, Maid in Manhattan and Gothic.

She married Liam Neeson in 1994, and the couple had two sons: Michael in 1995 and Daniel in 1996. Her father was film director Tony Richardson and her mother was actress Vanessa Redgrave.

How did Natasha Richardson die?

What my father especially taught me was to not always take the safe road, the easy road. If you are going to do good work, you have to risk failing badly. 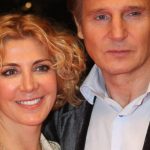 I knew that for this movie to work it had to be very hot and very real, and it wasn’t going to be a case of doing it Hollywood all covered with a nice little sheet.

I always felt too young and selfish to have children of my own.

A film is a director’s vision… there is, however, much input an actor or actress can have.

I know the pressures of being the daughter of a great actress. But it’s inspiring. You learn so much that other people don’t get to learn until later on. My father being a director, I learnt a real work ethic.