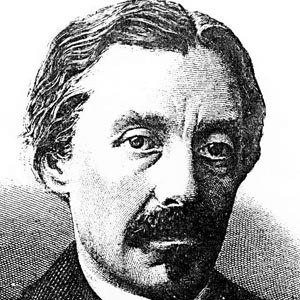 The physicist Leon Foucault passed away at age 48, this age of death has to be considered premature. What was the cause of death? Below is all you want to know regarding the death of Leon Foucault and more!

French physicist who demonstrated the Earth’s rotation and measured the speed of light. For his breakthrough discoveries he was elected a member of the Royal Society of London, even though he was French.

He abandoned his pursuit to be a doctor because of his fear of blood.

He is one of the 72 names inscribed on the sides of the Eiffel Tower, under the first balcony.

His father was a publisher in Paris, France.

One of his early experiments disproved Isaac Newton’s theory of light.

How did Leon Foucault die?

Foucault died of what was probably a rapidly developing case of multiple sclerosis on 11 February 1868 in Paris and was buried in the Montmartre Cemetery.

The phenomenon develops calmly, but it is invisible, unstoppable. One feels, one sees it born and grow steadily; and it is not in one’s power to either hasten or slow it down. 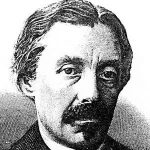 Any person, brought into the presence of this fact, stops for a few moments and remains pensive and silent; and then generally leaves, carrying with him forever a sharper, keener sense of our incessant motion through space.